The embryos develop in AFMC’s in-house laboratories for a few days prior to a fresh transfer to a gestational surrogate. If you choose to have your embryos genetically tested, they will develop in the laboratory for around 5 days before being biopsied and then frozen while being tested by a specialized lab. Once the healthiest embryo has been identified, it is then transferred into the uterus of a gestational surrogate. The process is performed with careful attention to every procedural detail in our labs so that your family journey has the highest chance of success. 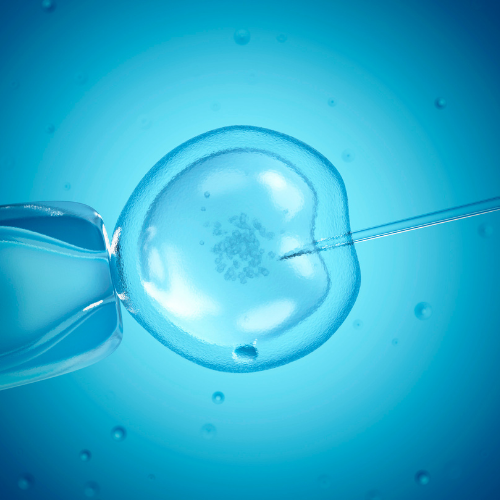 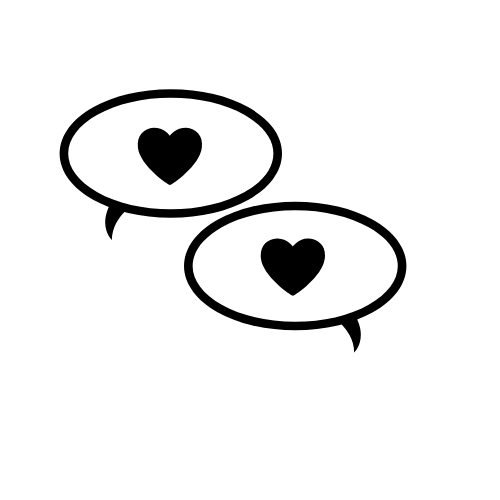 Often both partners wish to be genetic parents, so AFMC offers split IVF cycles. In a split cycle, both partners provide sperm that is used to create embryos. Once an egg donor has undergone egg retrieval or frozen donor eggs have been thawed, the eggs are divided so that half of the eggs are fertilized by one partner’s sperm and the other half are fertilized by the other partner’s sperm.

AFMC’s compassionate Egg Donation Team has helped countless gay male and LGBTQIA+ couples select an anonymous or known egg donor. We actively recruit healthy women between the ages of 21 and 32 with no known genetic or sexually transmitted diseases. The Egg Donation Team rigorously screens egg donor candidates to ensure they are healthy and that they fully understand the donation process.

Our egg donor pool consists of donors from a variety of racial and ethnic backgrounds, including, but not limited to:

Many of our donors relay to us that the experience of helping a couple build a family gives them a sense of fulfillment and contentment that they have never felt before. 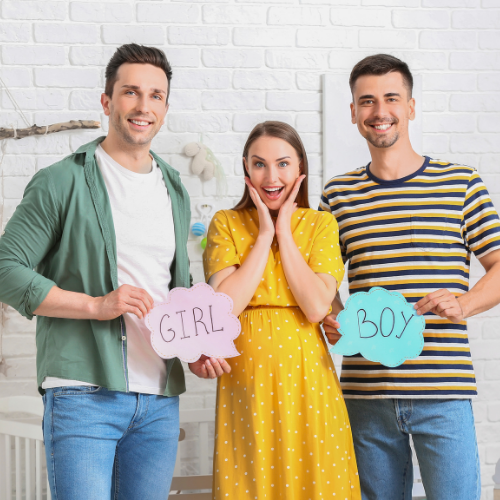 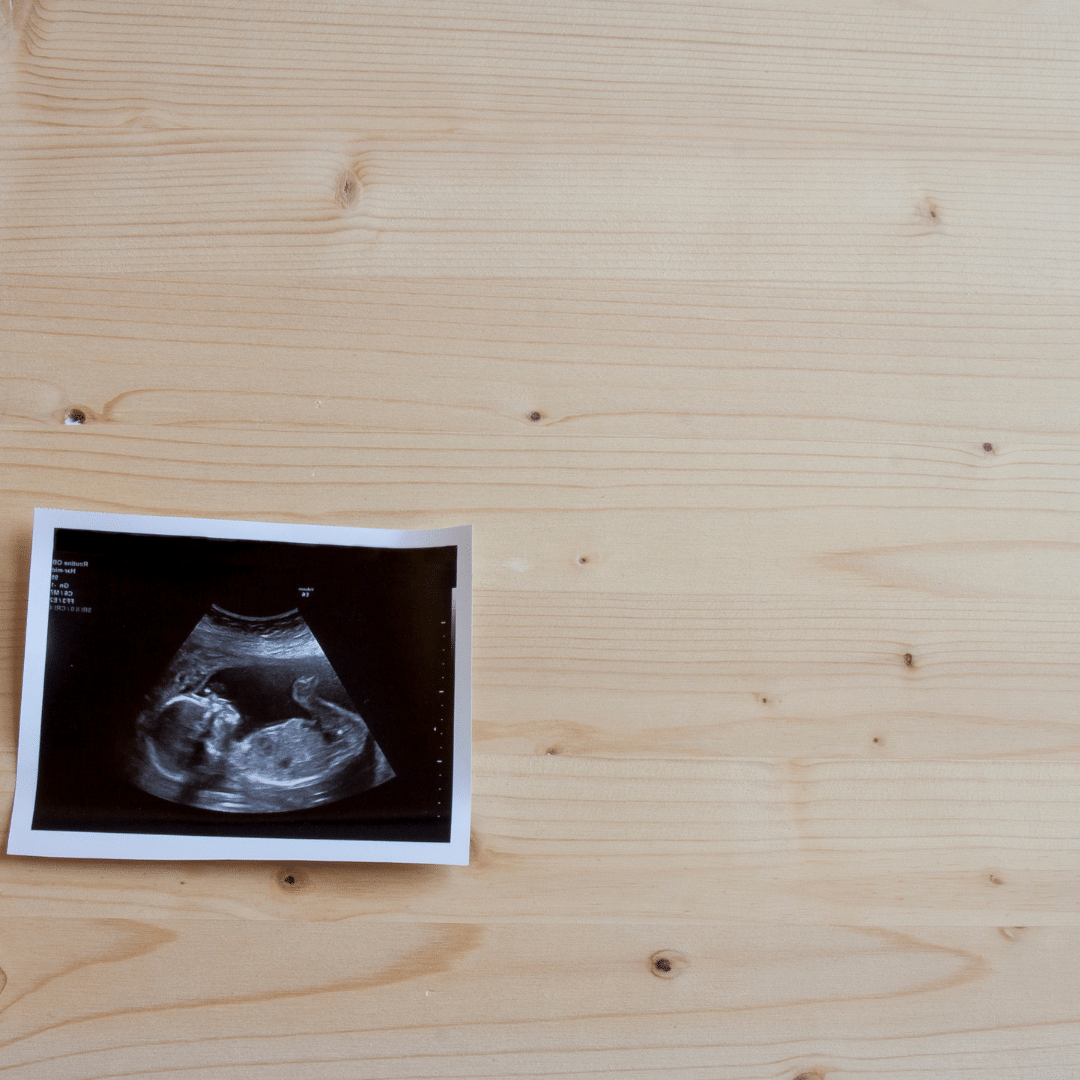 AFMC has helped hundreds achieve pregnancy with the help of gestational surrogacy. The team works with concierge services that expertly guides intended parents through the surrogacy process. Together, they organize the medical screening of potential surrogates, review candidates to help determine eligibility, and coordinate treatment and transfer cycles between the egg donor and surrogate.